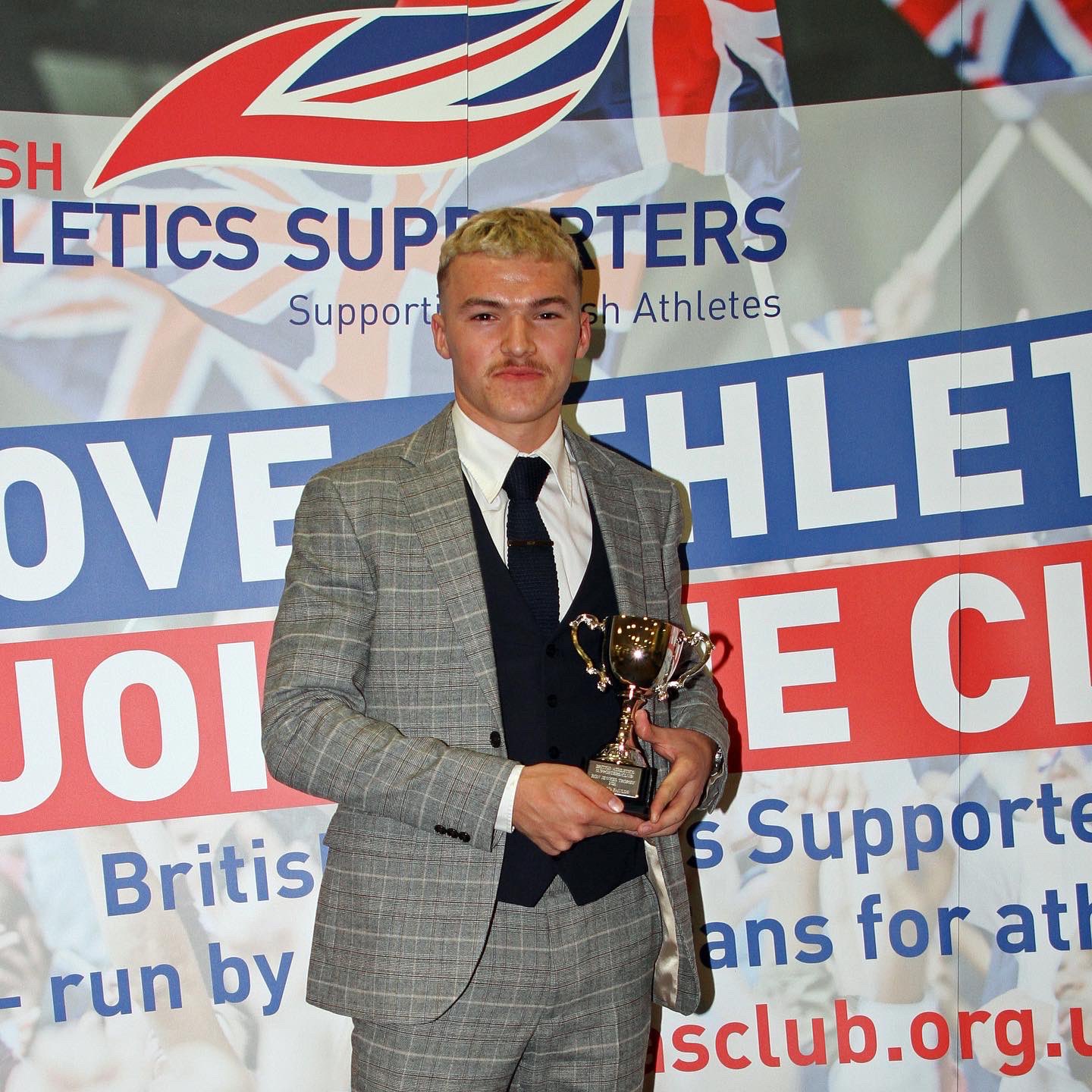 Ed has always been a hands-on type of learner, which naturally led him into starting an MTC engineering apprenticeship with employer Shield Manufacturing Technologies. In addition to his studies, Ed is also a talented athlete, and is the current European U20 400m champion.

We talked to Ed during his first year of training about how he got into engineering, his future career goals, and of course, his athletics!

Why did you choose to do an apprenticeship?

What have you been learning on your apprenticeship?

So far I have learnt lots of foundational engineering skills – baseline manufacturing techniques, such as using a turning lathe, and operating a 5-axis CNC machine. As well as the physical learning, I’ve also been taught how to work safely in the workplace whilst meeting targets and upholding standards.

How did you get into running?

Before I started running I played academy rugby for Wasps. It was only by accident that I got into running, as I wanted to improve my speed and acceleration to benefit my rugby career.

I placed highly on the UK rankings in my first race and decided that I would focus on running instead of rugby!

What’s been your biggest achievement in your athletics career so far?

Winning the 400 metres at the European U20 Championships was a special moment for me, but winning the national championships was an even better feeling as I was going in as an underdog – nobody outside my team knew what I was capable of.

How do you balance being an athlete with your apprenticeship?

My employer, Shield Manufacturing Technologies, and MTC Apprenticeships have helped support my athletics career by allowing me to complete my apprenticeship over a longer period of time. This has meant that I study for three days a week and spend the rest of my time training.

What are your future plans, both regarding your apprenticeship and sports wise?

I would like to finish my apprenticeship at Shield Manufacturing Technologies and progress into a line of work which excites me. I understand that athletics is not forever so I would like to make sure I have an option for when my hopefully successful running career has ended. With regards to athletics, I aim to make several senior international teams such as the commonwealth games team at the back end of 2022 in Birmingham.

Would you recommend doing an apprenticeship to others?

Personally, I feel that I have been able to continue my studies, yet study in a way which has more relevance and application to work. I would wholeheartedly recommend an apprenticeship to others – especially those who may find purely learning in a classroom difficult and want to apply their learning on a daily basis.