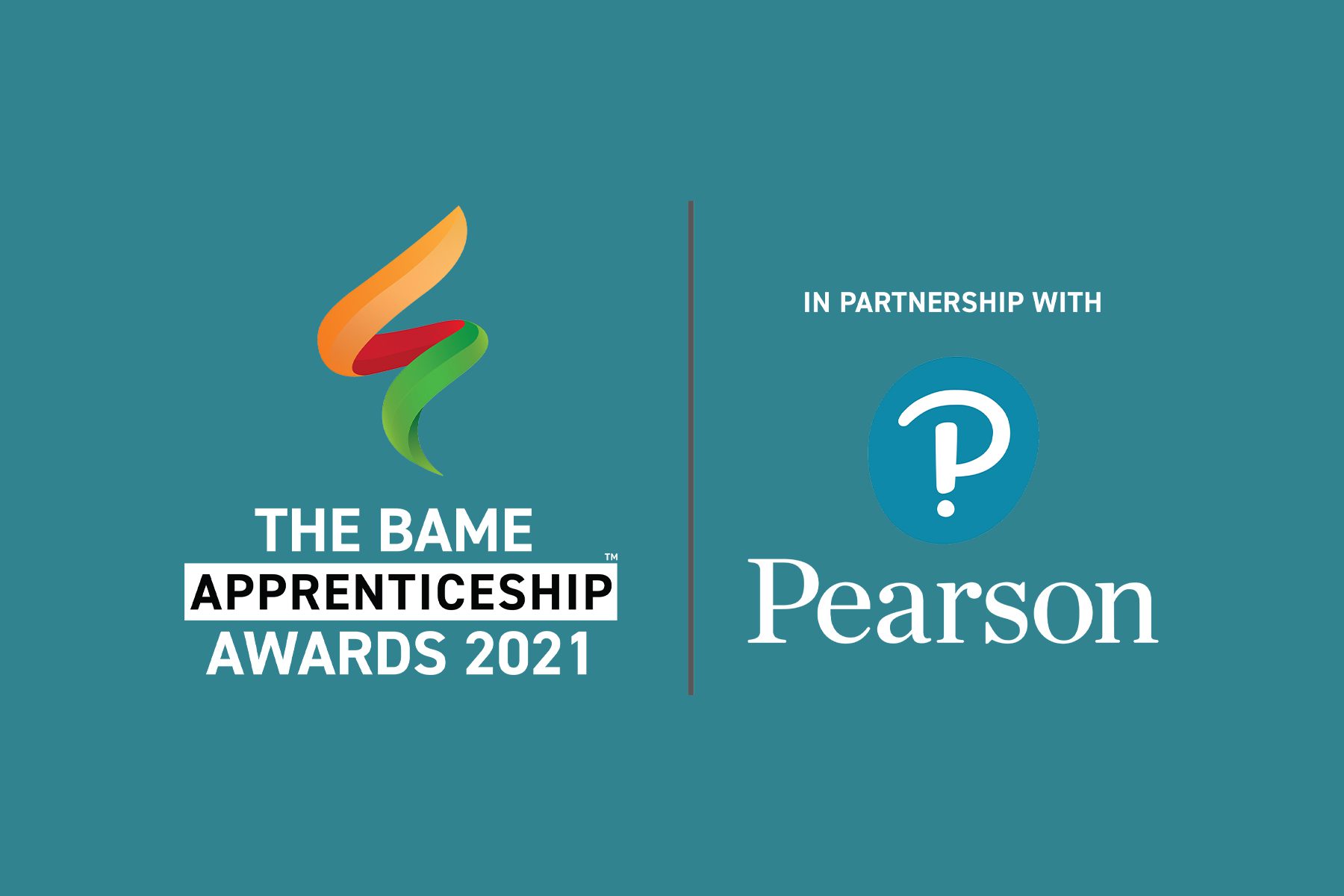 Lakan Brown, aged 33, was nominated for his exceptional progress, as well as his commitment to the future of the manufacturing sector as a mentor and an ambassador for apprenticeships.

Lakan, who is nominated in the Transport and Logistics category sponsored by the British Army, is in the second year of his four year Mechatronics Apprenticeship at the MTC. He is one of a cohort of apprentices from global online retailing giant Amazon. The company uses the MTC to deliver training as part of its national apprenticeship programme alongside each apprentice’s on the job experience at Amazon sites around the country.

Lakan, from Earls Barton, Northamptonshire, started studying for his Amazon apprenticeship at MTC in September 2019. After nine years working in retail he decided to pursue a career in engineering. He joined Amazon’s fulfillment centre in Ridgmont, Milton Keynes and after mentoring operations apprentices in his new role he realised that a mechatronics apprenticeship would give him the range of skills he needed to pursue his ideal career path.

The nomination recognises his exceptional progress and commitment to his own personal and professional development. It also recognises the voluntary support he has given to his peers throughout the pandemic as a mentor and mental health first aider, and his involvement in a collaborative charity project to bring hands-on STEM activities to children at home.

Lakan said his decision to join the Amazon apprenticeship course had given him an opportunity to provide more for his family.

“I’m a great example of someone who probably wouldn’t be expected to be an apprentice really taking advantage of all the brilliant opportunities that an apprenticeship can offer, both personally and professionally. Anyone can be an apprentice, regardless of background or experience or age. It’s never too late to aim higher and fulfill your true potential,” he said.

He added, “I also want to encourage people to become mentors. As both a mentor and an apprentice I know that it takes a lot of effort and work to guide and support people to achieve. Sharing your skills and helping others to excel is such a rewarding experience. Together we help people from all backgrounds to discover, pursue and succeed through apprenticeships.”

David Hughes MBE, managing director of MTC Apprenticeships said that Lakan was a fantastic ambassador for the opportunities that apprenticeships offer to both learners and their employers.

“We’re committed to making apprenticeship opportunities more accessible and inclusive, so we’re delighted that one of our learners has been shortlisted as a finalist in the BAME Apprenticeship Awards for the second year running. Lakan has excelled in his programme and is using his apprenticeship experience not only to encourage others to follow in his footsteps as a learner, but also to embrace the extremely rewarding experience of being a mentor and helping to create the UK’s next generation of engineering talent. We couldn’t be prouder of him.”

The BAME Apprenticeship Awards, in partnership with Pearson, showcase the outstanding work and achievement of apprentices from BAME groups and inspire BAME apprentices to reach their full potential. The awards are organised by the BAME Apprentice Network, which is working to close the diversity gap in apprenticeships by supporting learners and working with employers to make meaningful change.

Kasim Choudhry, director of the BAME Apprentice Network, said the number of nominations for this year’s awards, despite the challenges of the pandemic, had been overwhelming.

He said, “While this year hasn’t been easy for anyone, we have seen true resilience from apprentices who have had to deal with an unprecedented scenario. COVID-19 is a historic moment and I thought nominations would be low. However the overwhelming response we have received this year has been humbling to say the least.”

You can find out further details about the BAME Apprenticeship Awards at https://bameapprenticeshipawards.co.uk/shortlist2021/